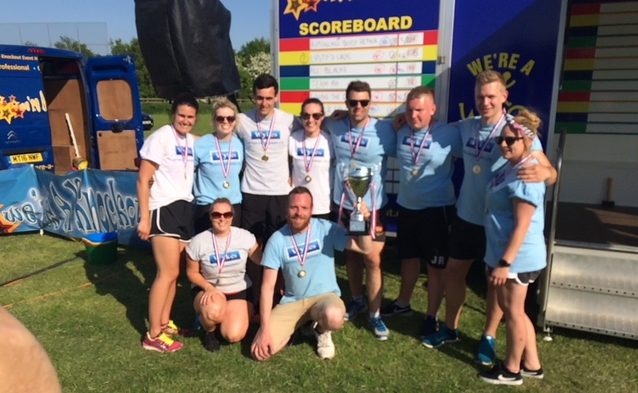 Thank you to all those who attended the day and helped raise funds for a very deserving cause.